FOODS ON THE WAY 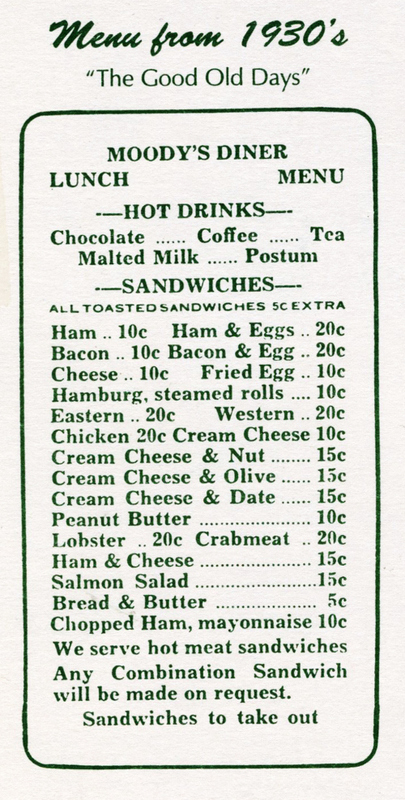 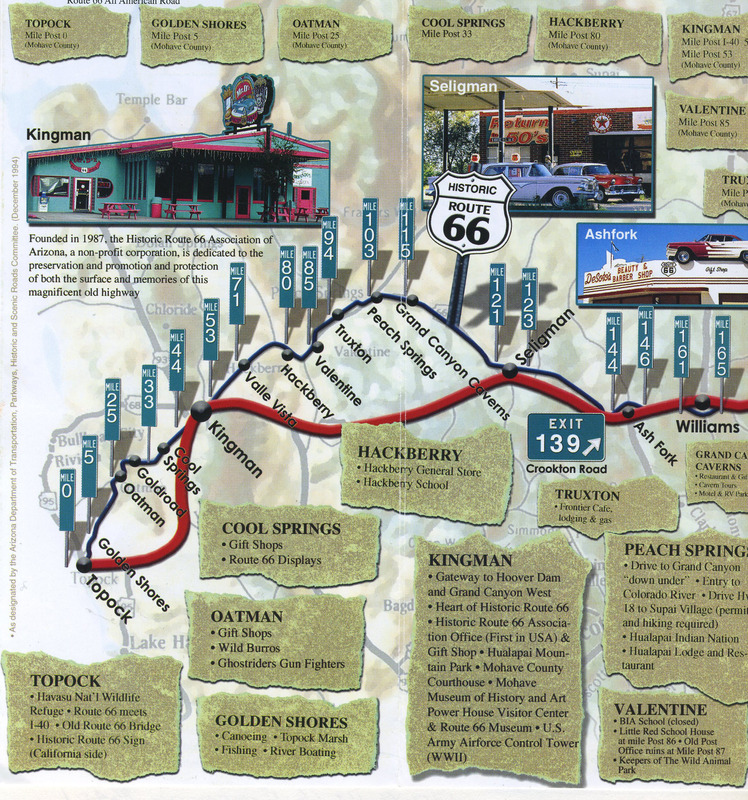 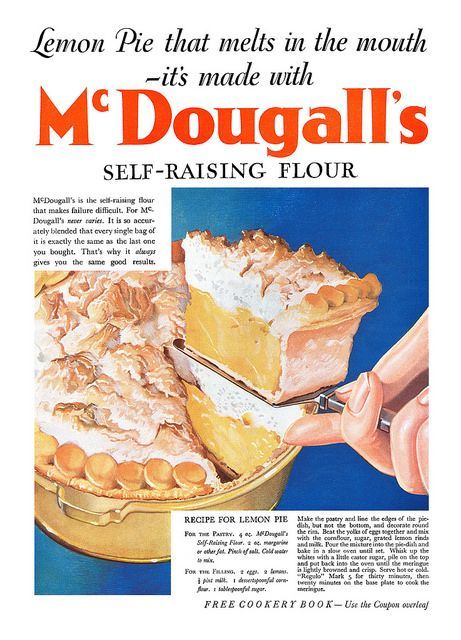 As the Joads continued their journey West, they made various stops along the way. In the inner chapters of the novel, there is a particular scene described in a diner. The family that stopped there did not buy any of the food except for some peppermint candy sticks. Steinbeck describes the diner foods as a hot commodity that sounds delicious to want to buy. There is great emphasis on the descriptions of the pie. These sweet temptations were just another hurdle Okies faced. They sacrificed for the greater good and knew that their money had to be spent on emergency situations and things that were far more important especially when it came to their jalopy.

These pictures gives insight to what Okies had to face as they ventured off on the road. This is a menu from a diner that was located on Route 66 from the 1930's. The picture of the lemon pie represents what they could not afford to have. The map of Route 66 gives us an idea of their traveled road. The Joads' as you can see from the map, went from country, rural to urban modern. They were entering a whold new world while traveling West. This, however did not stop them from making use of what they had. They ate and made their own foods. Ma' Joad is the citadel of the family and she did whatever she could to keep her family fed.

← PAN BISCUITS AND BOILING POTATOES
FOODS ON THE WAY